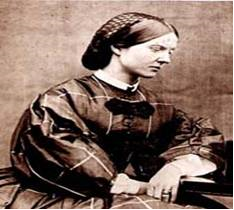 Photo (Above): The late Mary Ward 1827-1869: Was a well known scientist, artist, naturalist and author. She published three scientific books, and numerous articles, and was one of three women to receive the monthly notices of the Royal Astronomers’ Society. She was also the mother of eight children. She was killed tragically in 1869, while travelling on a steam carriage, on her way to Birr Castle. It is believed she was the first recorded automobile accident fatality. A Plaque has now been erected in her name (May 2016); at the now called Mary Ward Heritage Centre, Ferbane. 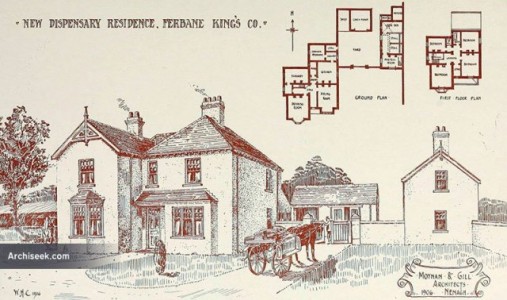 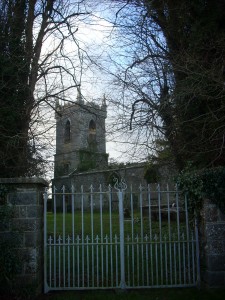 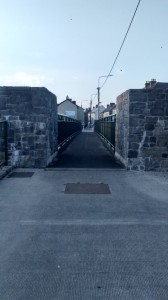 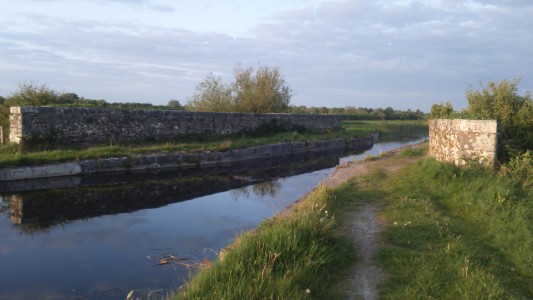 The Macartney Aqueduct (built 1803): Gallen, Ferbane (Where the Grand Canal crosses over the Silver River). 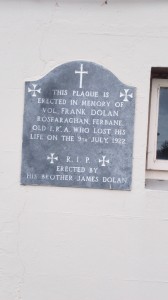 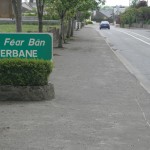 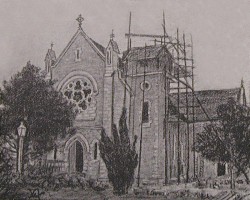 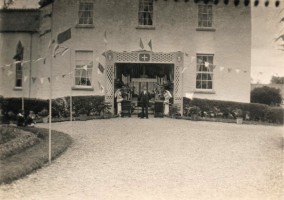 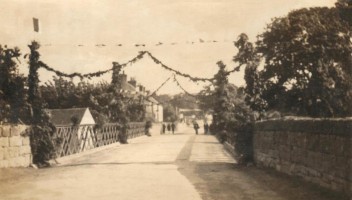 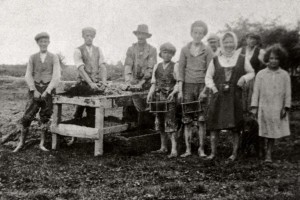 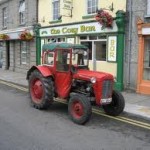 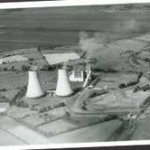 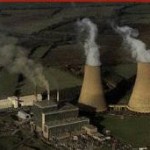