Ulster Bank recently announced their intention to close the Ferbane branch .  If this decision is allowed to go ahead, it will end  94 years of Ulster Bank’s involvement in this community.

Last Thursday up to 400 locals residents attended a public meeting determined and united in one goal: 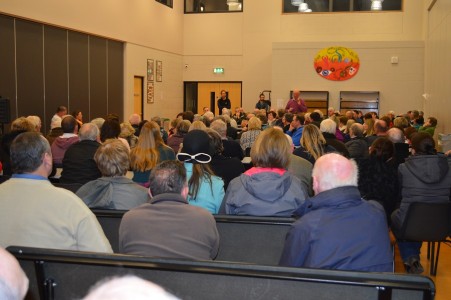 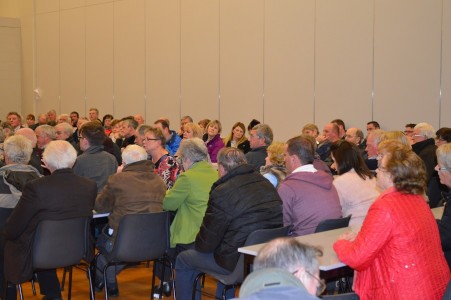 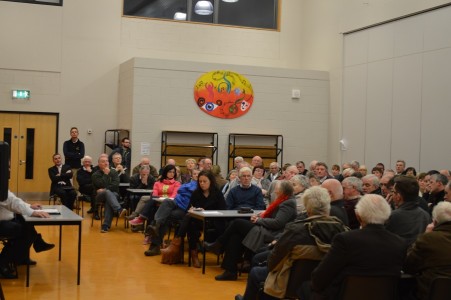 At this meeting a Committee was formed which have since been doing a lot of work both on the ground and at political level:

A number of key points have come from this work and can be viewed below.

Ulster Bank have previously stated it would not close a branch in a town where it is the only Bank.

The residents of the West Offaly Area are expecting Ulster Bank to honour this commitment.

“Our community is UNITED  and we have a MANDATE from the people in Ferbane who attended last Thursdays meeting. We are fighting back and  we are telling Ulster Bank:

IF THIS DECISION IS NOT REVERSED , IT IS WE WHO WILL MOVE OUR ACCOUNTS ELSEWHERE !!”

A number of things that concerned customers or residents in the area can do to help this group in there cause was also advised:

WHAT CAN YOU DO?

o   Let them know the impact of closure on you, on your family, your business etc.

(Remember, the personnel staffing these phone lines did not take the decision to close the bank- your views, no matter how strongly felt, are more effective when expressed respectfully)

Please download (right-click on the letter and select “Save As” or “Save picture as”) and print the letter below.

Sign it and send to the address and we will show;