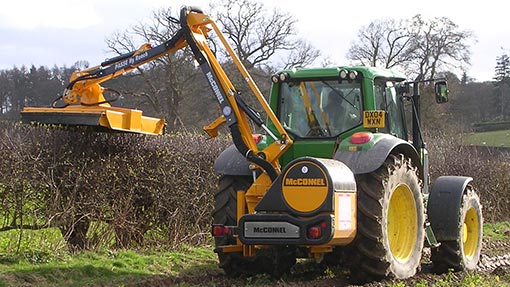 The days may be noticeably warmer and the evenings getting longer.

But it is more important this year to remember that the laws around the hedge-cutting season HAVE NOT CHANGED. And it is now illegal to cut hedges until September 1st.

Hedges are exceptionally important for wildlife. They are valuable refuges for birds, wildlife, wildflower, shrubs and much more and we must protect these incredible natural resources.  The National Parks and Wildlife Service (NPWS) issued the following notice in the Irish Times yesterday. During the election there were reports in the Farmers Journal suggesting that the proposed legislation which would extend the hedge cutting season has been made law. It has not.

Because of this environmental groups are very concerned and are calling on members of the public to report any illegal hedge cutting in their area to the NPWS and the Gardaí.

A campaign to the reverse the proposed changes to the hedge cutting season has been run by BirdWatch Ireland, the Irish Wildlife Trust, An Taisce, and the Hedgelaying Association of Ireland.

It has been very successful and a petition to stop the proposal has attracted over 16,000 signatures.